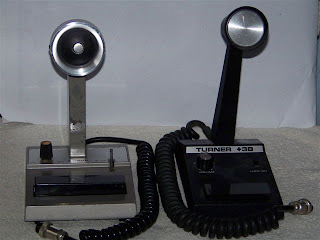 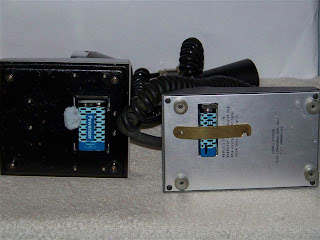 Email ThisBlogThis!Share to TwitterShare to FacebookShare to Pinterest
Labels: Projects 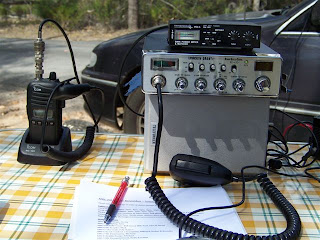 http://mountainradiochallenge.weebly.com/index.html
Mountain Radio Challenge, or MRC, is an annual CB Radio event held on the last Saturday in November each year. It is when a group on enthusiasts head out to different mountain tops to set up for the day, or weekend, and try to pass a series of messages along the line via ground wave signals between stations up to 150km's apart. Last year there were 10 stations, and I was set up on Mt Arapiles in Western Victoria as station MRC 4.

I used a Uniden Grant LT 40 channel am/ssb, with a 1/2 wave vertical antenna mounted on a telescopic mast with a short run of RG58 coax. Power was by two 12v batteries, one for the radio and one for the small inverter to run my laptop. Portable solar panels helped keep the batteries topped up. 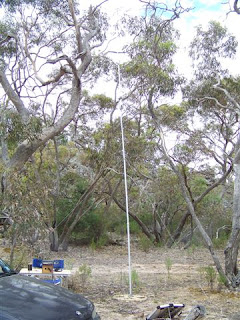 It is a lot of fun, and a good excuse to set up in the field. Plenty of skip contacts also before the official start time of 2pm, although contacting MRC stations either side is a must before hand to ensure there are no  surprises, resulting in the message not getting through once the event starts. Any one interested can go the the web site and contact Tony to get involved. Had stations across several states in the past.
Cheers,
Mick 361
Posted by Anonymous at 17:51 1 comment: